Traditional Thai Massage, also called Thai Yoga Therapy, Nuad phaen boran or Nuat Thai, is a therapeutic technique that dates back thousands of years. Its precise origins are unknown, but practitioners traditionally trace their lineage to Jivaka Komalaboat, also known as Shivago, who was a personal physician to the Sangha, a friend and physician to the Buddha and renowned as a healer in Buddhist tradition.

Traditional Thai medicine is a natural, holistic approach to health and well-being, developed over thousands of years, which includes proper nutrition, physical exercise, the use of medicinal herbs and therapeutic massage.

Traditional Thai medicine is not only concerned with curing diseases and ailments: its primary goal is maintaining health and well-being, as ancient Thais believed that "the absence of illness is the best blessing". The medical knowledge developed by Thai people through many generations has come to be known as the ancient wisdom of Thailand.

Diagrams inscribed on the walls at the temple of Wat Po in Bangkok illustrate one of the fundamental principles of traditional Thai medicine: that energy flows through the body along ten major channels, or sen lines. If an obstruction occurs in any of these channels it is believed that pain or disease results.

In this sense, traditional Thai medicine is similar to many other ancient healing systems, which believe that illnesses are caused by an imbalance or obstruction within the individual, or by an imbalance between an individual and his environment.

Ancient Thais treated a number of ailments by using massage to restore the flow of energy throughout the body. Traditional Thai massage is a deep, full-body treatment, which includes both stretching of the joints and muscles and applied pressure to the sen lines. 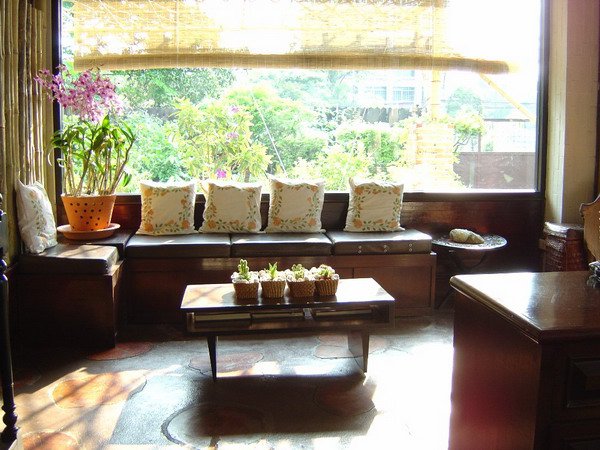 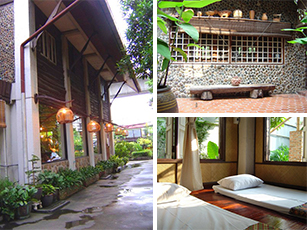